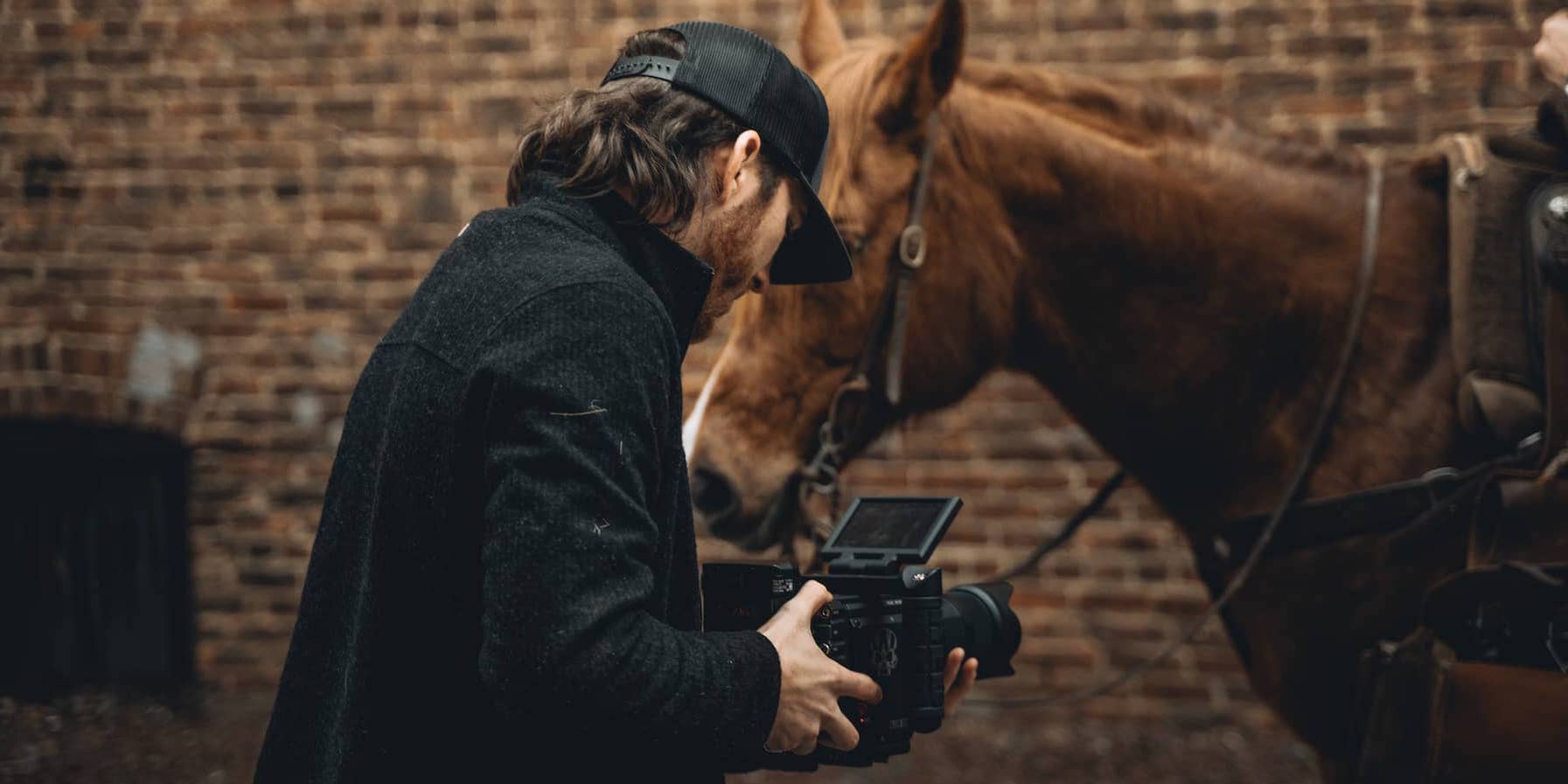 When you have one of your original clients who has been with you for years ask for a 2021 Super Bowl commercial in the next eight days, you bend over backwards to make it happen. The obvious challenge was the time crunch with this request. Learn how we took on the commercial on a crunch!

When you have one of your original clients who has been with you for years ask for a 2021 Super Bowl commercial in the next eight days, you bend over backwards to make it happen. Certain opportunities became available at the last minute for Tennessee Cider Company which spurred the call from client, Aaron Maples, to come up with a concept, script, storyboard, video production, and finished deliverable within eight days for his awesome hard cider.

The obvious challenge was the time crunch with this request. We love to have more heads up and proper time to plan and film, but this is life. This is marketing. This was the Super Bowl. We started immediately with a team brainstorming session for the concept. This is always a fun process with several off-the-wall ideas typically getting thrown out and shot down by the team. But there is something special when certain ideas start sparking other ideas. It also had to be a realistic production to pull off so quickly... We had it.

Then it was time to nail down the storyboard and start making phone calls. Long story short, the hardy and legendary cowboy found his Tennessee Cider Co. hard refreshment a necessity. A year later and this commercial still runs during the Titan's games, and Tennessee Cider Co. continues to grow their business, even opening up a second location. 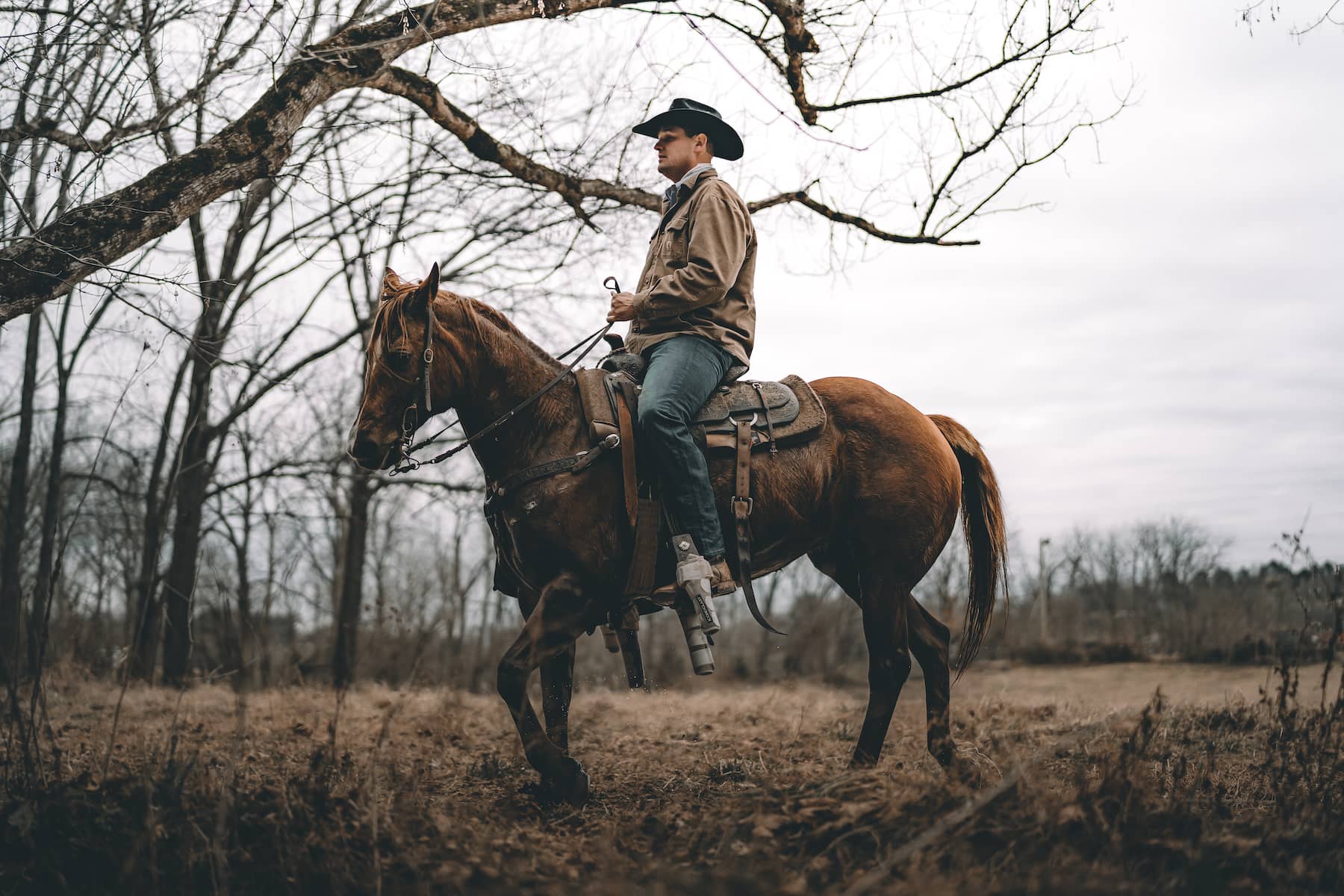 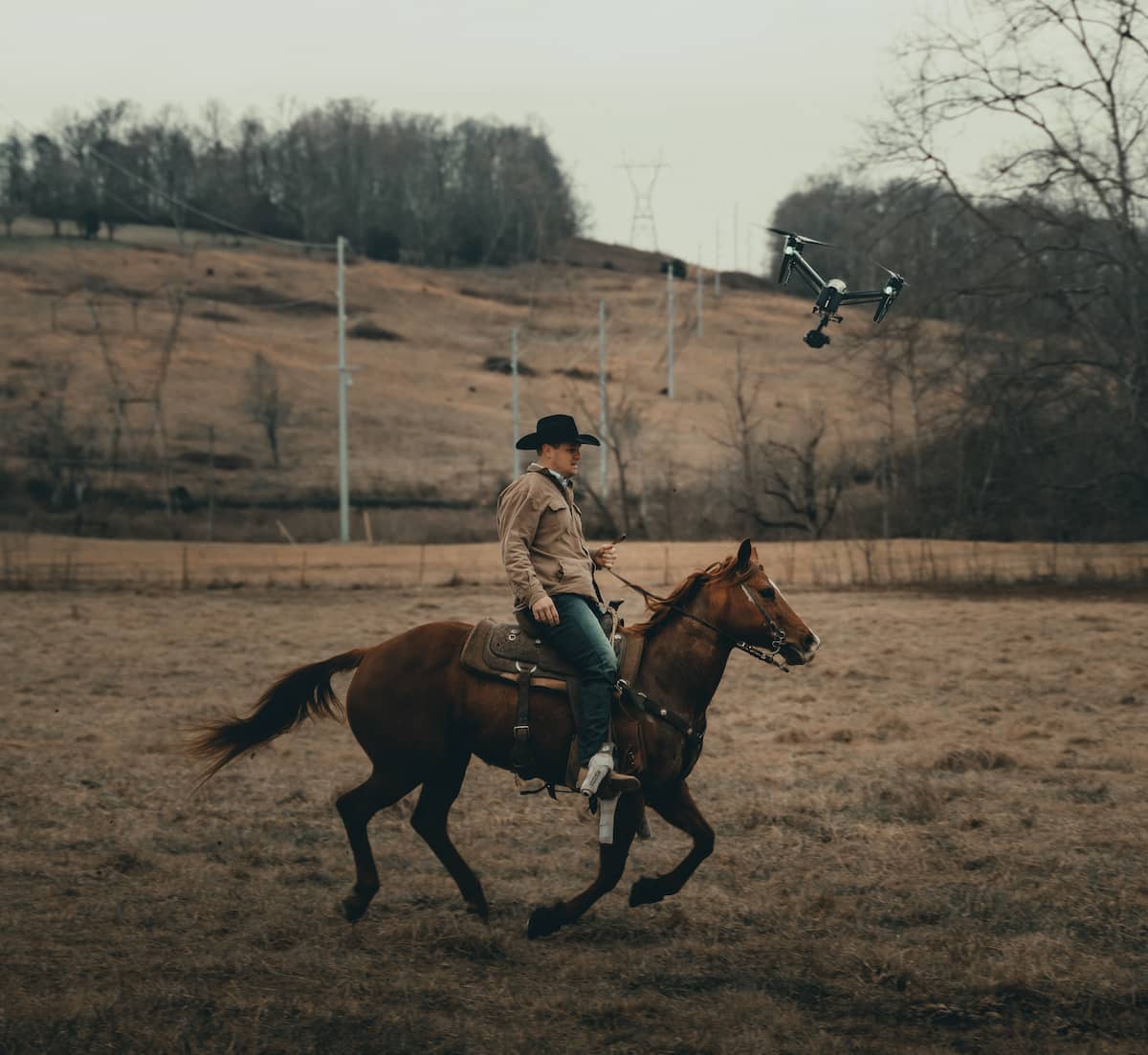 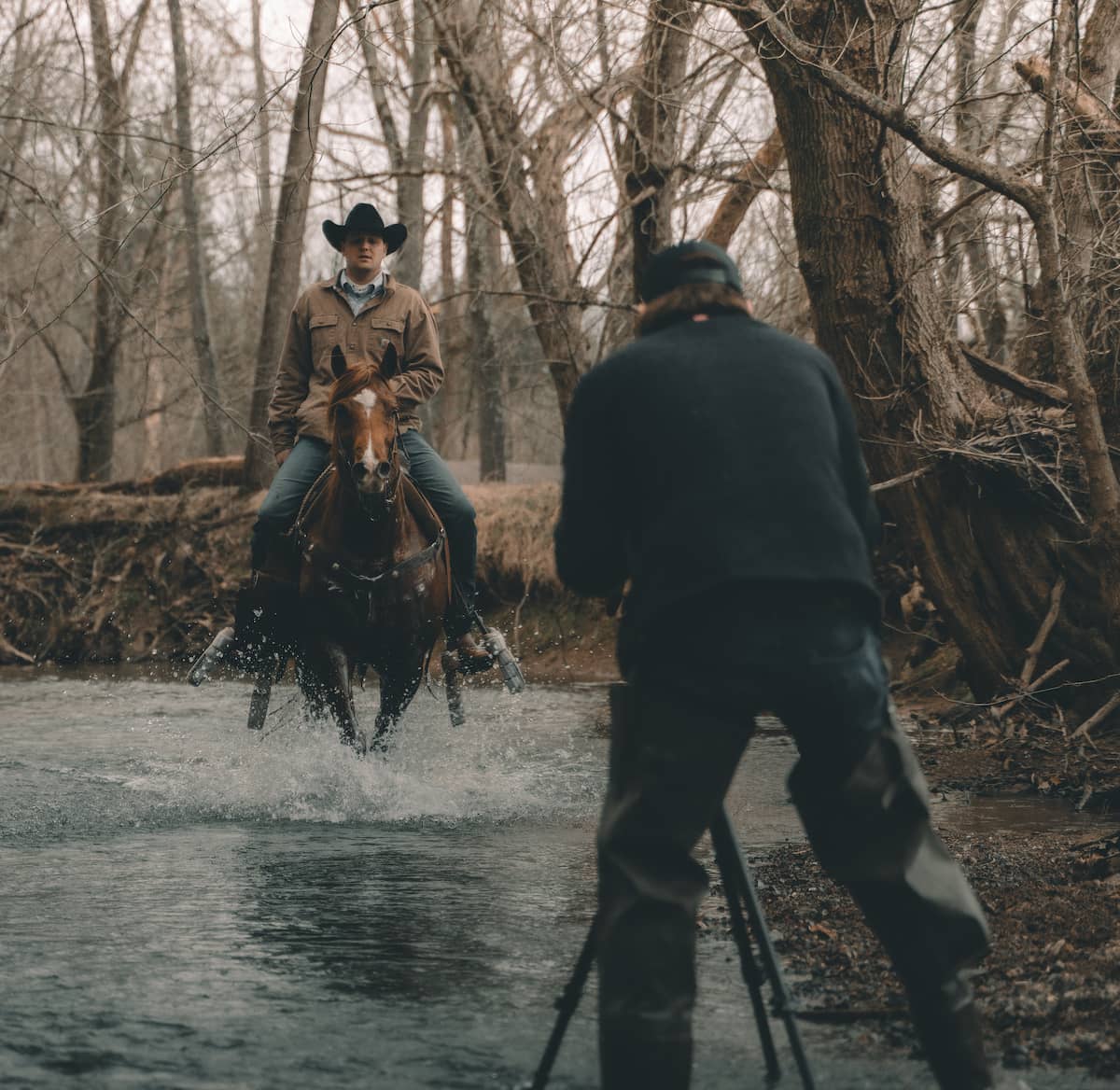 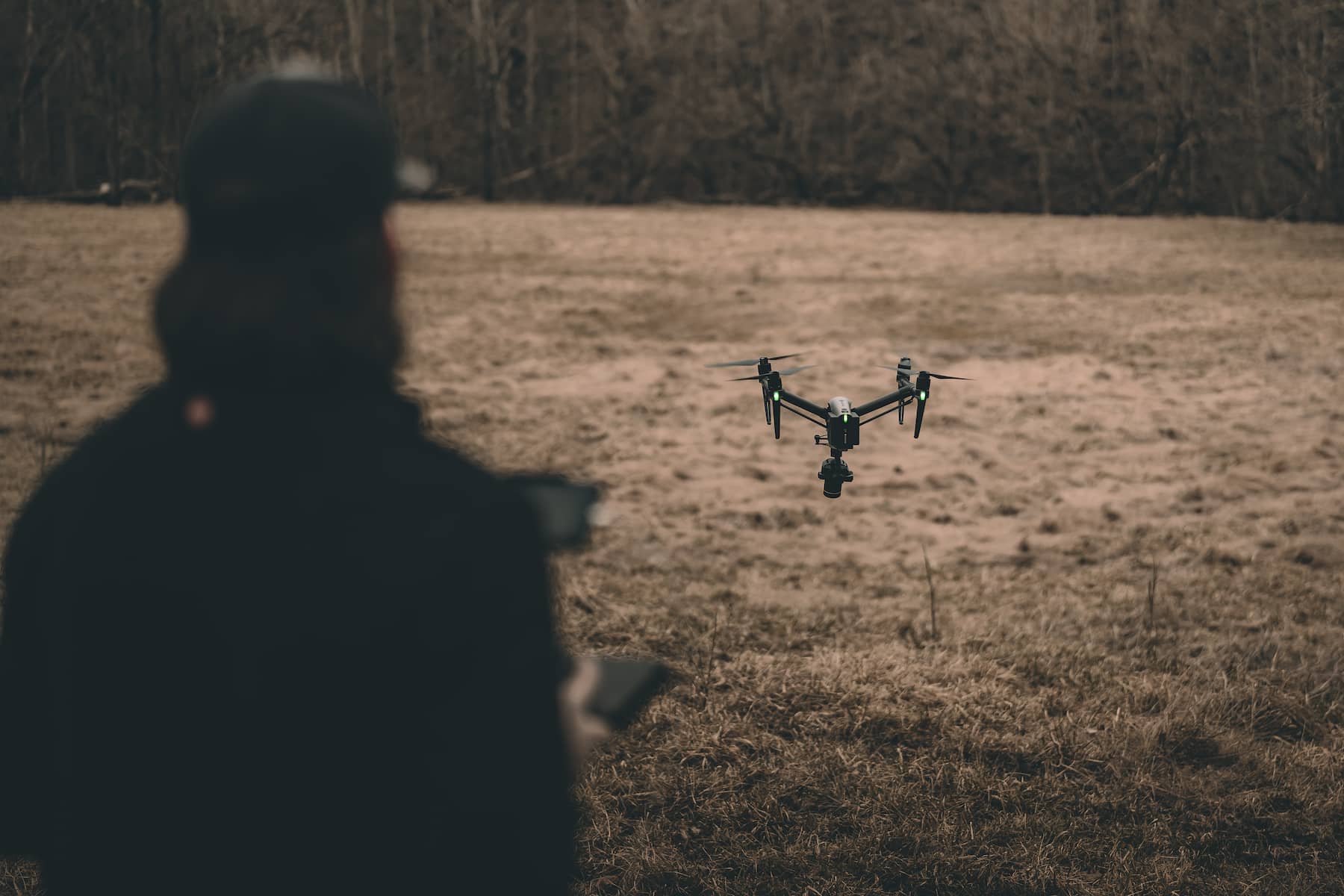 More On The Wire 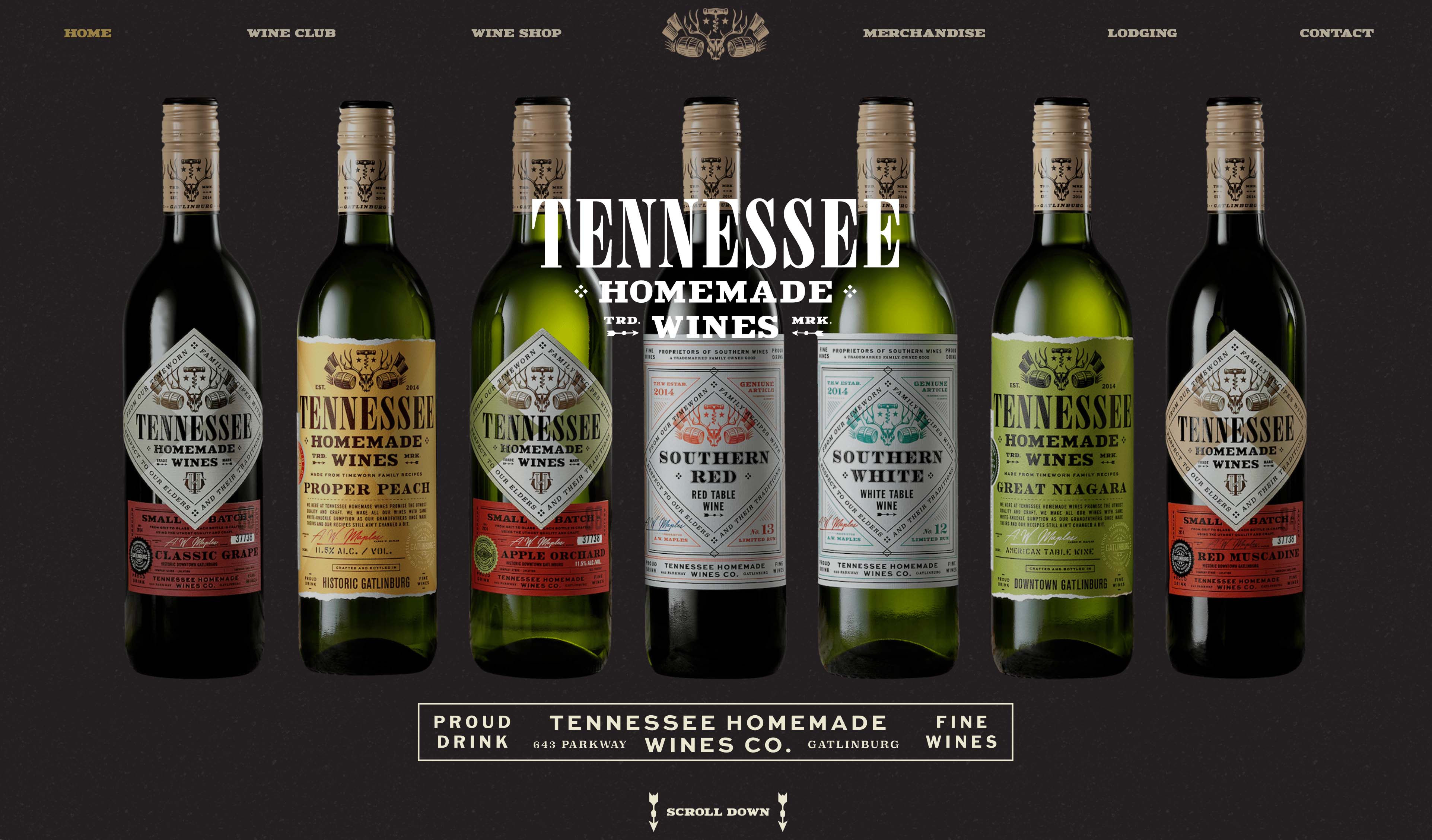 TN Homemade Wines needed to match the southern style of their product, while also retaining the functionality of being able to sell wines on their website. Due to the laws and regulations of selling alcoholic products online, they were limited to what e-commerce platforms they could use. 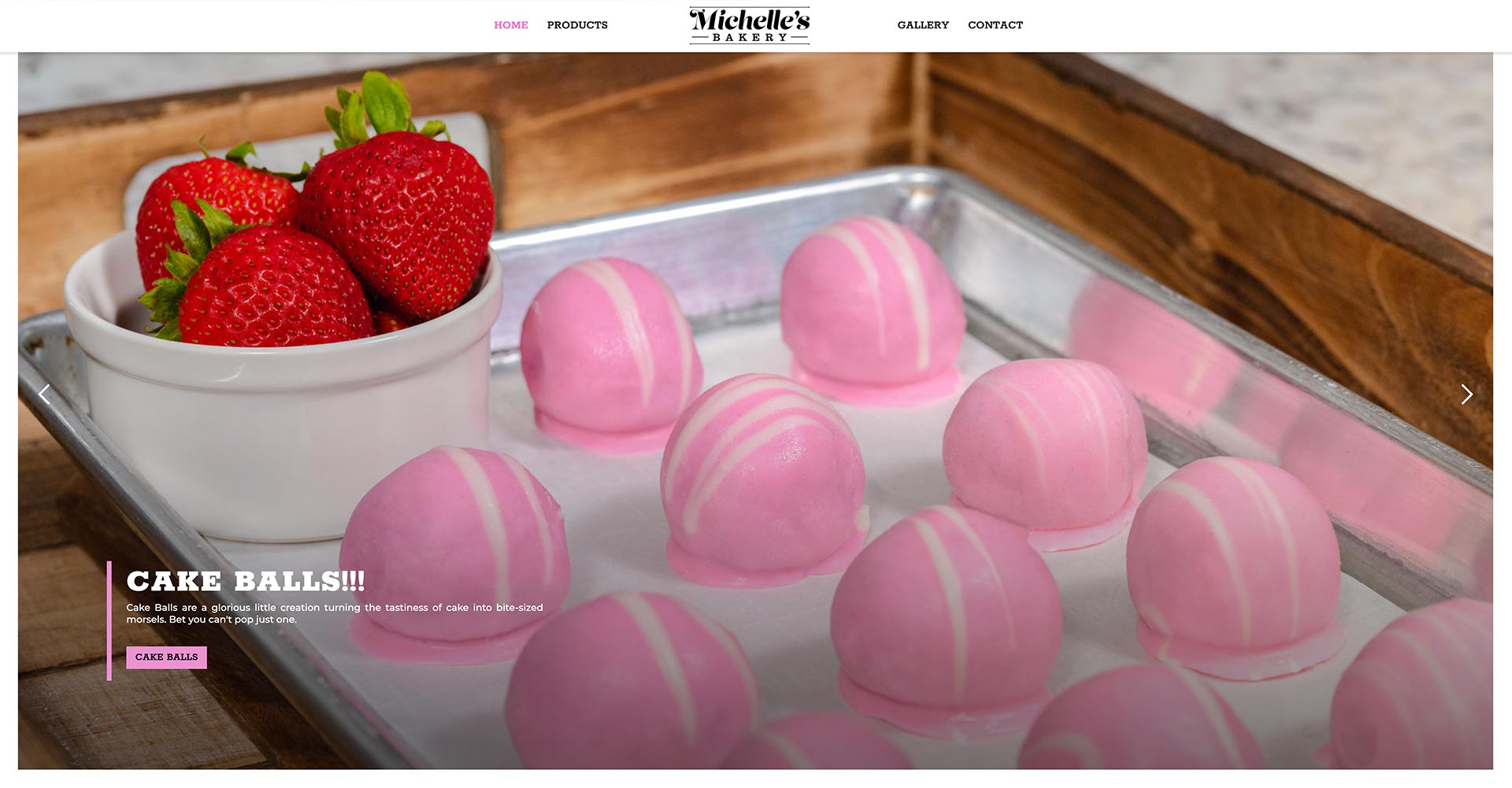 The challenge for Lions Creative was to build a full-fledged website to showcase Michelle’s hand-crafted goodies to both potential wholesale customers as well as local consumers on a platform that could eventually incorporate e-commerce options.